1. A Short History of Poland

The history of countries such as Poland, Latvia, Lithuania, Belarus and Ukraine is best approached with respect to geographic location, taking the year 1000 as departure point. The Baltic coast was the first area of this region to be settled. From the ninth to the twelfth century it suffered greatly under the incursions of the Vikings, which drove the coastal inhabitants further inland. Baltic, Finnish, Germanic and Slavic peoples met and intermingled in an economically valuable region in which agriculture, animal husbandry and trade were able to thrive. This was the core of what was later to become the Grand Duchy of Lithuania, the Magnus Ducatus Lithuaniæ. Unfortunately all of the above named population groups lay claim to the origins of this duchy, leading to great and still unresolved differences of opinion. To the west lived Prussians, Latvians and Lithuanians, whereas the territory to the east was simply called ‘Rus’ and its inhabitants Rusin.1 This impenetrable territory of lakes and forests was still thinly populated at this time, and Moscow did not yet exist. Nor did a Russian state.

The Vikings descended the Dvina River and then reached the Black Sea via de Dnieper River. Trade settlements arose along this route, each protected by a fort (gard – grad, grod or gorod in linguistic shift – is a word that may still be recognized in place names all over Europe and Russia). To the south contacts were laid with Byzantium and with tribes that were migrating northward from the south.2 The most important settlements and their surrounding princedoms had come about: Novgorod, which was to become the progenitor of Russia, Kiev as capital of what was later to become Ukraine, and Polatsk on the Dvina, the heart of the later Grand Duchy of Litwa or Lithuania. From the tenth century on, Christianity entered this region. Kiev and Polotsk were converted from Greek-Orthodox Byzantium. Novgorod became Russian Orthodox. The Baltic region remained predominantly heathen.

This is surely not the place to sum up all the wars and conflicts that took place over the centuries, but one date and event must be mentioned, and that is the foundation in 1147 of the city of Moscow and the surrounding princedom. Of course the singular importance of this event at first escaped the attention of contemporaries, but not for long. 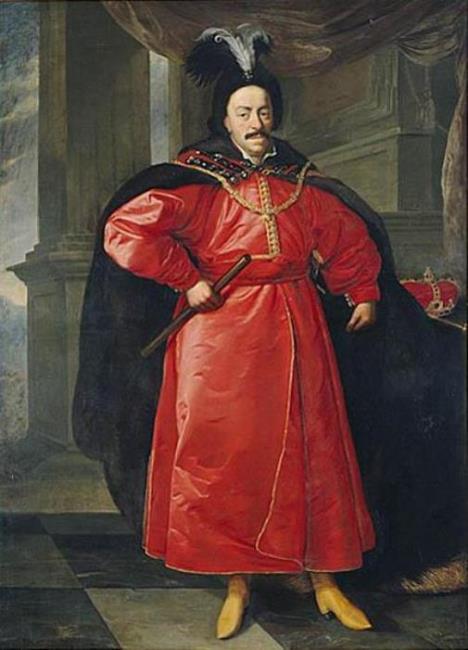