After these mannerist examples, with Dutch and Flemish influences that cannot be rigorously separated, we turn to a group of Dutch-schooled engravers, whom we will enumerate only briefly: Daniel Block, who was born in Stettin in 1580, hailed from a Utrecht family.1 In 1636Willem Hondius (c. 1598/99-in or before 1660) [1] travelled from The Hague to Danzig, where he received ample work from the Polish kings and the nobility [2]. He was the teacher of Steven de Praet [3]. Jeremias Falck (c. 1610-1677) [4], who was born in Danzig and worked extensively in the Northern Netherlands and Sweden, was a product of the school of Cornelis Bloemaert the Younger.2David Loggan (1634-1692) went to England.3 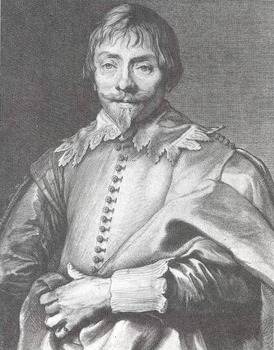 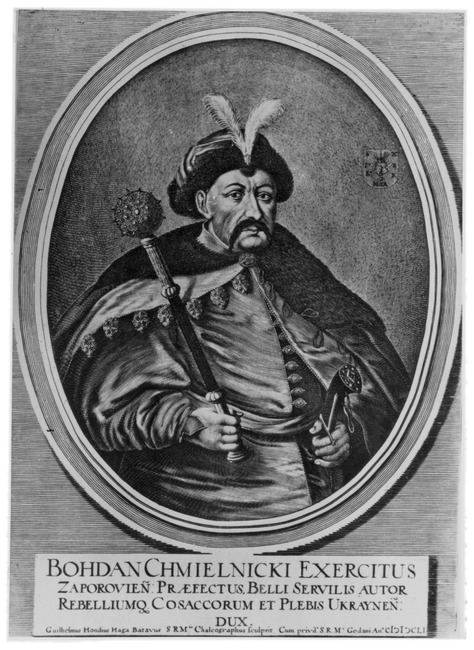 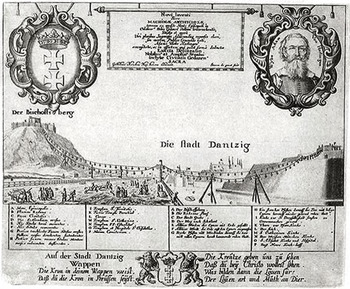 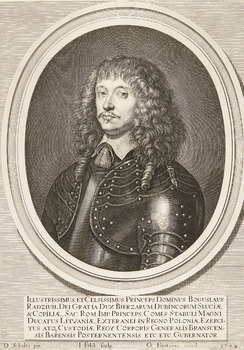 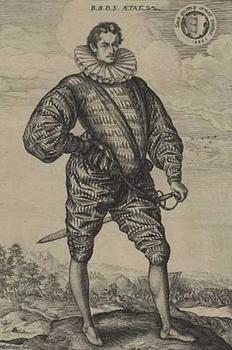 The greatest demand from abroad was always for Netherlandish portrait painters, and the rulers were the first to take notice of them. The printmakers whom we just named were primarily engravers of portraits. In this connection we can also point to Hendrick Goltzius (1558-1617), who in 1583 portrayed two Polish noblemen who were visiting the Netherlands [5-6].4 When Ladislaus Sigismund III travelled to the Netherlands in 1624,5 he had himself portrayed by Pieter Soutman (c. 1593/1601-1657) (pictures in Schleissheim [7]6 and Stockholm [8]7 ) and awarded him the title of Polish court painter. We are not sure whether Soutman travelled to Poland. In any case, he cannot have been there for long, as we encounter him back in Haarlem in 1628.8 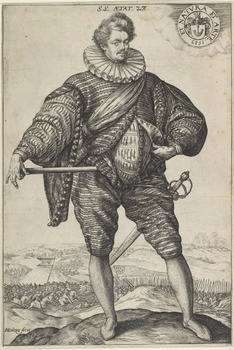 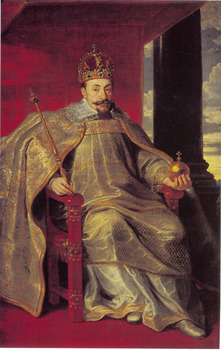 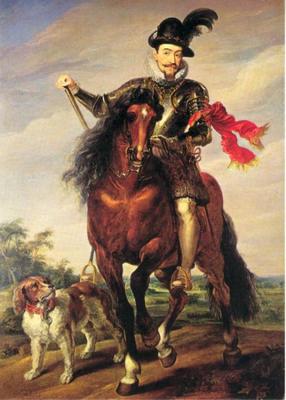 Pieter Danckerts (1605-1660)9 served two Polish kings as portrait painter and architect. He appears to have gone to Poland in 1634, as both a portrait of his parents [9-10] and the earliest Polish portrait of Adam Kazanowski [11] (engraved by Willem Hondius) date from that year.10 This same gentleman was portrayed in 1648 by Maerten Couwenburch, this being another portrait that was engraved by Hondius [12].11 Danckert’s architectonic key work is the Saint Casimir chapel in the cathedral of Wilna (Vilnius), which he also decorated with frescos.12 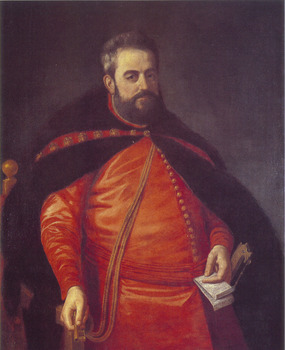 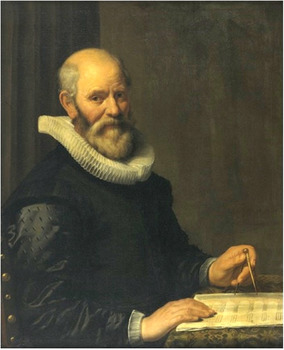 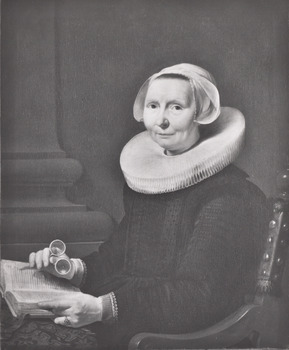 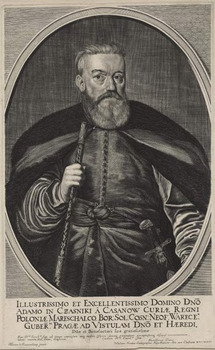 Franz Kessler (1580-after 1650), who studied with Geldorp Gortzius in Cologne and was therefore exposed to the Netherlandish manner, left this city in 1635, being German Reformed, to head for Danzig. The works of his Danzig phase [13-15] are freer and airier than the stiff portraits of his Cologne years.13 Through interventions on the part of Polish emissaries, portraits of English rulers painted by Daniël Mijtens came to be shipped to Warsaw.14

Portrait painting in Danzig and Poland was therefore decidedly Dutch in character, at least in so far as the indigenous painters recognized the superiority of foreign ones. The portraits by Salomon Wegner (1590-1645/1649) (engraved by Falck) are already Netherlandish in conception [16].


The Danzig painter Adolf Boy (1612-1680), secretary to Ladislaus IV, had his portraits engraved by both Hondius and Falck [17-18]. Boy was not exclusively a portraitist. His ‘contact with Dutch art’ was also evident in his altarpieces [19] and genre scenes.15 Boy’s son-in-law August Ranisch (c. 1620-1653), on the contrary, was more closely inspired by Van Dyck’s paintings [20]. 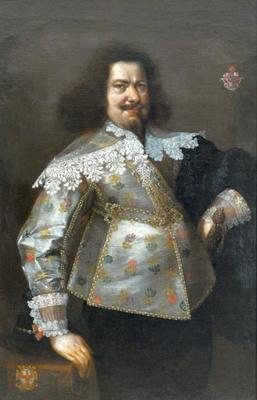 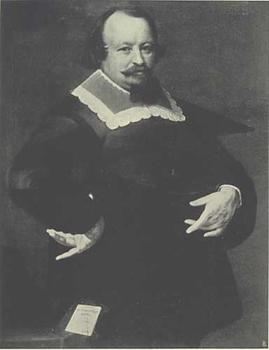 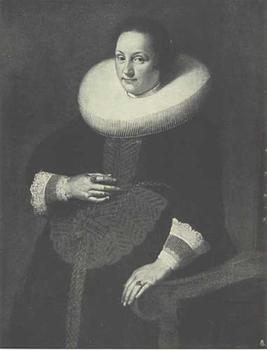 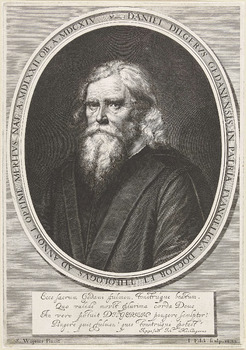 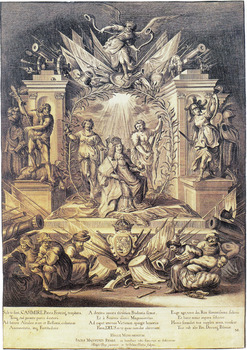 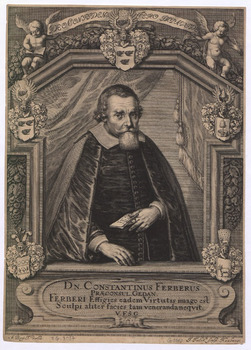 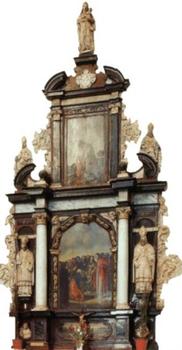 19
Anoniem Polen 1637
Altar of St. Joseph: The Christ child with St. Joseph (above), Jesus who hands Peter the keys of the gate of heaven (middle) and the calling of Peter (under, predella), 1637
panel, oil paint ? x ? cm
Oliwa (Gdańsk), Archikatedra Oliwska 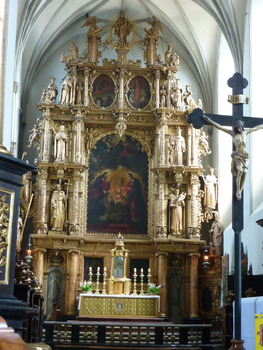 7 [Van Leeuwen 2013] Kerry Barrett omits a version by or after Soutman in Stockholm (Barrett 2012). The only important portrait with a connection to the Netherlands that depicts Sigismund III and belongs to a Swedish public collection, is an equestrian portrait attributed to Cornelis de Vos in the Nationalmuseum in Stockholm, which must be the painting Gerson refers to (communication by E.L. Karlsson to S. Erkens, 14 August 2013).

10 [Van Leeuwen 2013] The earliest Polish picture of Danckerts that we could find is a portrait of Kazanowski of 1638, not 1634. We therefore assume that Danckerts moved to Poland between 1634 and 1638. The print (probably) after Danckerts is now considered to be by Falck, not Hondius (RKDimages 230910).

11 [Van Leeuwen 2013] No paintings by Maerten Couwenburch are known to us today.

12 [Van Leeuwen 2013] The frescos in this chapel are no longer considered to be by Danckerts (Saur 1992-, vol. 24 [2000], p. 80). According to J. Tylicki the original frescos were made by Bartholomäus Strobel in 1635-1636, but these were already destroyed during the war with Russia during the 17th century. The now existing frescos date from the reconstruction of the 1690s and were almost certainly done by Michelangelo Palloni of Florence (email J. Tylicki to S. Erkens, 28 August 2013).