Gerson Digital : Poland. Artistic Exchange between the Netherlands and Poland 1600-1800

Gerson Digital : Poland is the 1st volume of the renewed, illustrated and annotated English edition of Horst Gerson’s Ausbreitung und Nachwirkung der holländischen Malerei des 17. Jahrhunderts (1942/1983), supplemented by new articles. The research project for this publication was carried out by the RKD in collaboration with the Nicolaus Copernicus University, Toruń and the National Museum in Warsaw. We are grateful to Rudi Ekkart (Karel van Mander Institute), Edward Grasman (Leiden University), Gerdien Verschoor (Director CODART) and Hanna Benesz (National Museum in Warsaw) for their comments on the texts.

The publication was launched on 12 December 2013, during a seminar at the RKD in The Hague, organized in close collaboration with the Polish Embassy. The articles by Hanna Benesz and Jacek Tylicki have been added in August 2014. 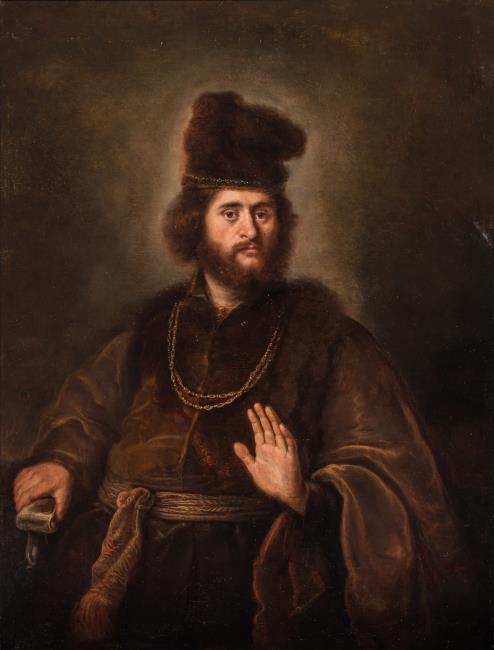